The ecosystem’s status has been downgraded to “very poor” by the continent’s government.

The reveal comes in a report that Australia releases on the reef’s condition every five years, starting in 2009.

The analysis adds that the main cause for the system’s status is climate change.

The result of global warming leads to “bleaching,” which causes coral to turn white.

Coral reefs are capable of recovering from bleaching, but they starve while in the condition.

Threats to the reef are multiple, cumulative and increasing.

The window of opportunity to improve the Reef’s long-term future is now.

Great Barrier Reef Marine Park Authority, via report. Scientists add that recent bleaching has led to a near 90% drop in new coral numbers.

This is now the third Outlook Report. 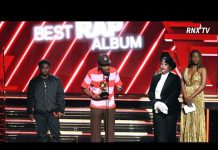 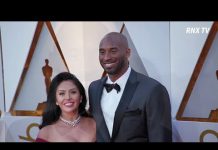 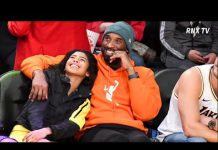