This has been one of the most emotional nights in my tennis career.

It’s been a pleasure to play in front of you in this amazing stadium … many thanks for everything, Rafael Nadal, via statement.

Nadal is now just one major away from tying Roger Federer’s record of 20 Grand Slam titles.

Medvedev rallied from two sets down and had a break point to square the match at 5-5 in the fifth set.

He was the first Russian to reach a major final since Marat Safin won the Australian Open in 2005. .

It’s because of your energy I was here in the final.

You guys were pushing me to prolong this match because you wanted to see more tennis and because of you guys I was fighting like hell, Daniil Medvedev, via statement 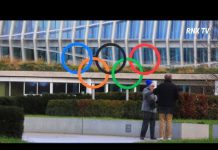 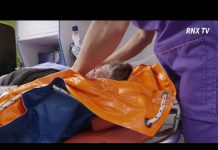 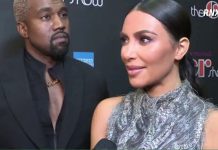 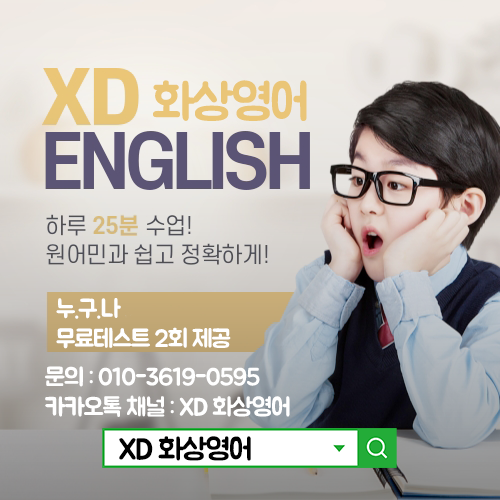