NASA recently announced that their first all-female spacewalk has been scheduled for Oct. 21.

The spacewalk was initially supposed to take place in March but was postponed due to issues with spacesuit sizing.

It will now be performed by astronauts Christina Koch and Jessica Meir, who will swap out the station’s solar panel batteries.

Christina Koch, via NASA TV Meir also expressed her excitement for the spacewalk, saying it speaks to “all of the women” who came before them. 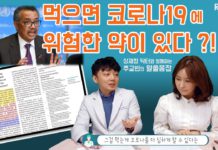 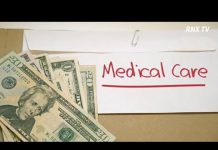 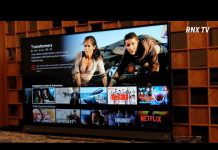